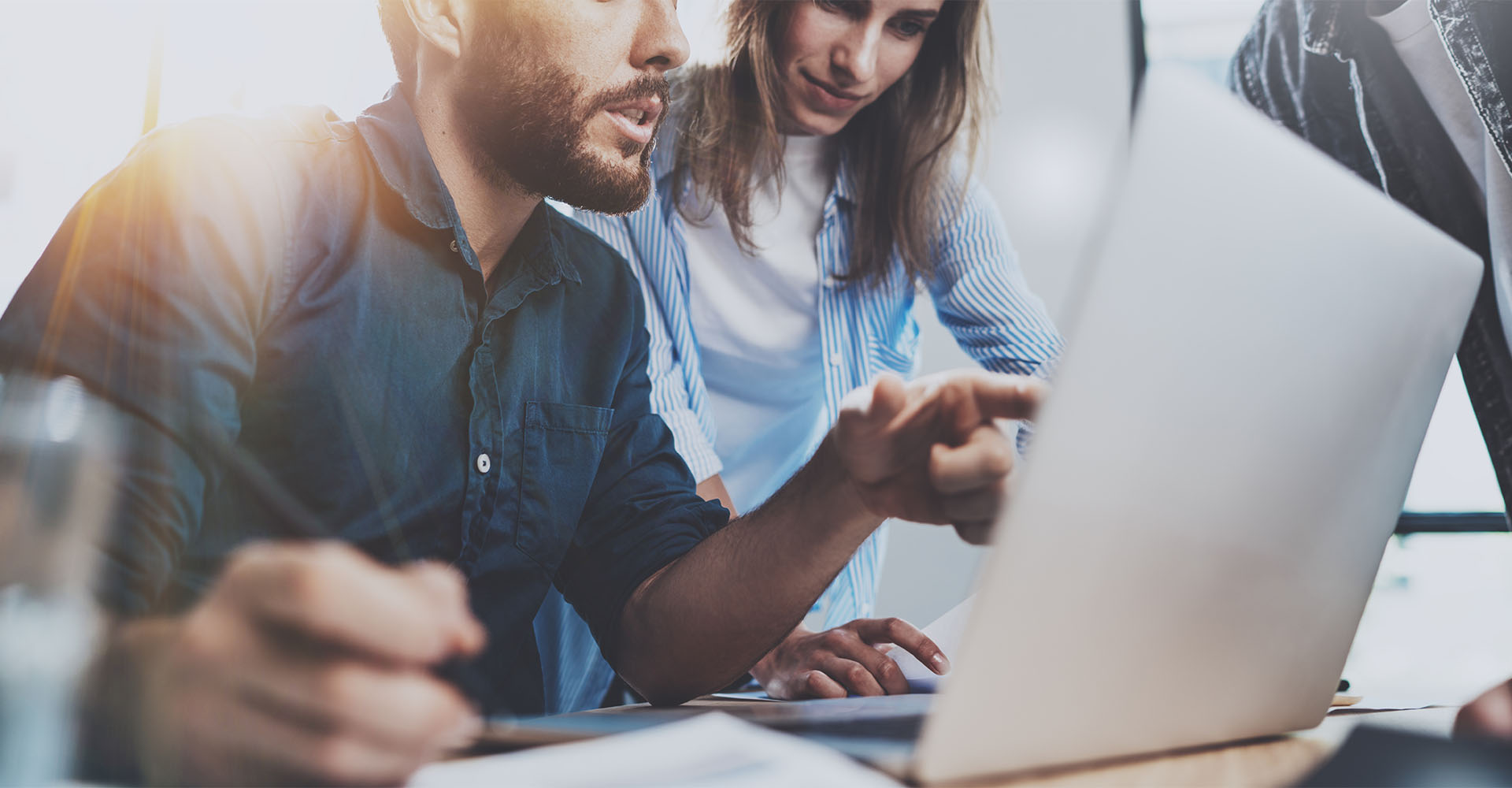 07 May Meaningful Metrics for a Successful Ad Campaign

When it comes to marketing, it’s all about that first impression. You want to see if you click with your target demographic. And if you do, you’ll be rewarded with a conversion from casual observer to faithful client. See what we did there? There’s no point in running any sort of ad campaign if you’re not going to measure what’s working and what’s not, as you’ll want to make adjustments and changes based on what you find. Otherwise, you’re simply throwing stuff at the wall to see what sticks and, quite frankly, marketing is a lot more scientific than that. In essence, it’s chemistry. A chemical reaction means taking one substance and changing it to another. Let’s take a look at the way we measure the process of changing the consumer into a customer … in other words, the way to measure the success of your campaign.

This is the true start to the advertising metrics, as an impression is generated each time your ad is shown. Now this is taking a few liberties when all is said and done, as the person might not have read or even viewed the ad despite it being on the page she loaded. As such, it’s not the most valuable metric, per se, but it’s a start. And it’s worth noting that impressions elevate your brand as well.

Okay, now we’re onto something. Clicks represent interested website visitors and increased traffic, which is why most ads (like Google Ads) use it as the basis for their pricing system. The goal is for a click on an ad to lead to a landing page where a sale or at least lead is captured.

An impression is obviously needed for a click but not vice versa, so you will always have more impressions than clicks. As such, you’ll need to calculate your CTR by dividing the number of clicks by the number of impressions. As a general rule of thumb, ads with high CTRs are doing well at grabbing the visitor’s attention while those with low CTRs likely need a few tweaks to the image or text to get you more clicks.

In essence, you’ve reached the penultimate finish line with this phase, as the goal of every ad campaign is to convert visitors into clients. It’s not always by a sale, though, as it can also be capturing a lead, the downloading of a whitepaper or ebook, phone calls, completion of forms, and even time spent on the site.

This is it. The whole enchilada. The motherlode. The end game, if you will. Your ROAS, or return on advertising spending, will be determined by the amount of profit (sales minus COGS) minus the money you spent on the ads. If this is a positive number, you’re making a profit. Virtual high five.

The name of the game is testing – do it early and often. You don’t want to let an unsuccessful campaign keep going. Instead, you want to tweak this or do away with it altogether in favor of the campaigns that are making you money. Once you’ve concocted that winning formula, you can take of those chemistry goggles and call it a night

If the idea of running an ad campaign gives you hives or you simply don’t have the time, contact us for help. We have a team that is ready and raring to go to get you the metrics you want and deserve.